The most compelling transformational use of magnetically confined, high-temperature plasma is to realize sustained fusion energy. Despite impressive achievements, net energy production has not yet been achieved. The tokamak, which is the leading magnetic confinement concept in the world today, has the topology of a torus and continuous symmetry with respect to the toroidal angle, giving it good confinement properties.  In the stellarator, which is the leading alternative to the tokamak, the confining magnetic field is mostly produced by external current-carrying coils. In contrast to the tokamak, stellarators rely on symmetry breaking to realize the magnetic field needed to confine particles.

Over the last few decades, a new concept has emerged in the design of stellarators, giving rise to a renaissance----the remarkable discovery that it is possible to design 3D magnetic confinement devices with hidden symmetries that can have the same virtues as tokamaks while overcoming some of the inherent drawbacks of the latter. An example of a hidden symmetry,  known as “quasi-symmetry,”  is that the magnitude B of the magnetic vector field B has an ignorable coordinate (in a special curvilinear coordinate system) even though B does not. The primary purpose of this collaboration is to create and exploit an effective mathematical and computational framework for the design of stellarators with hidden symmetries.

The challenge of finding 3D optimum magnetic fields with hidden symmetries encompasses mathematical and computational problems of great subtlety, straddling optimization theory, plasma physics, dynamical systems, and the analysis of partial differential equations. We have, therefore, assembled a multi-disciplinary team of world experts in these disciplines, reflecting the breadth and importance of our challenge. Synthesizing the understanding developed through our research, our goals include a modern stellarator optimization code that can exploit the full power of petascale and exascale computers, and a few optimal designs of next-generation stellarator experiments.

Two stellarator configurations with coils that produce confining magnetic fields. The color shows the curvature of a magnetic surface filled ergodically by field lines. One configuration has higher ellipticity, and the other has higher torsion, but both have the same magnetic field-line pitch on the axis. 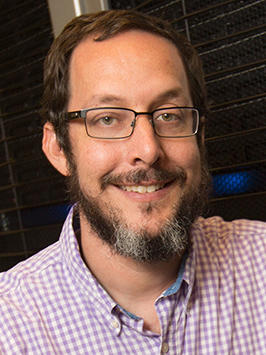 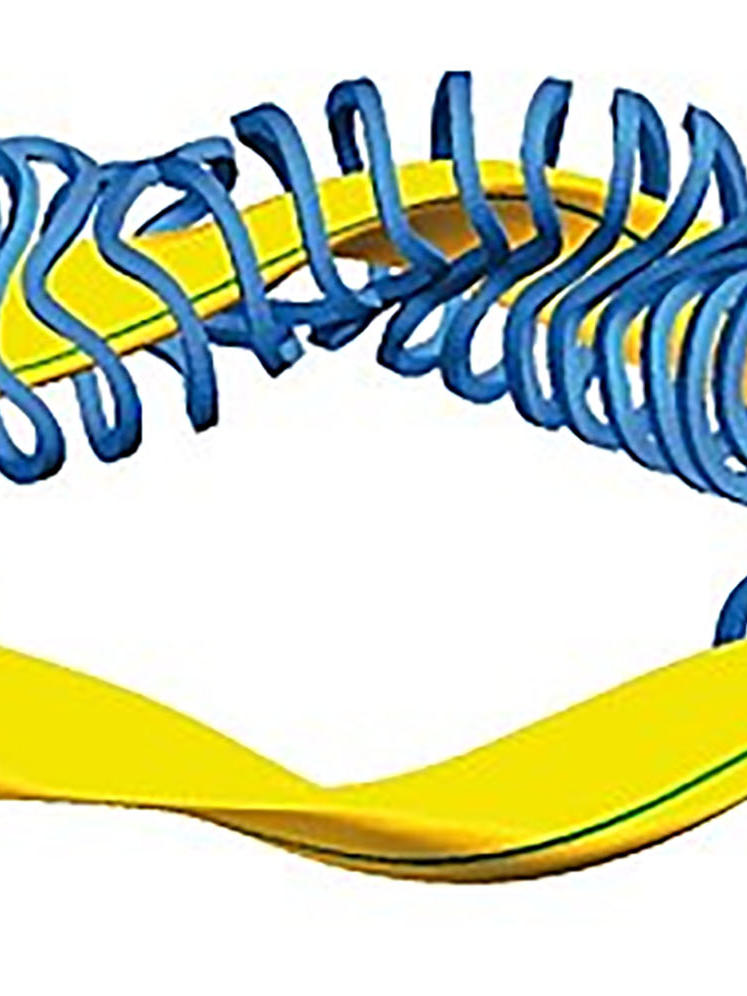